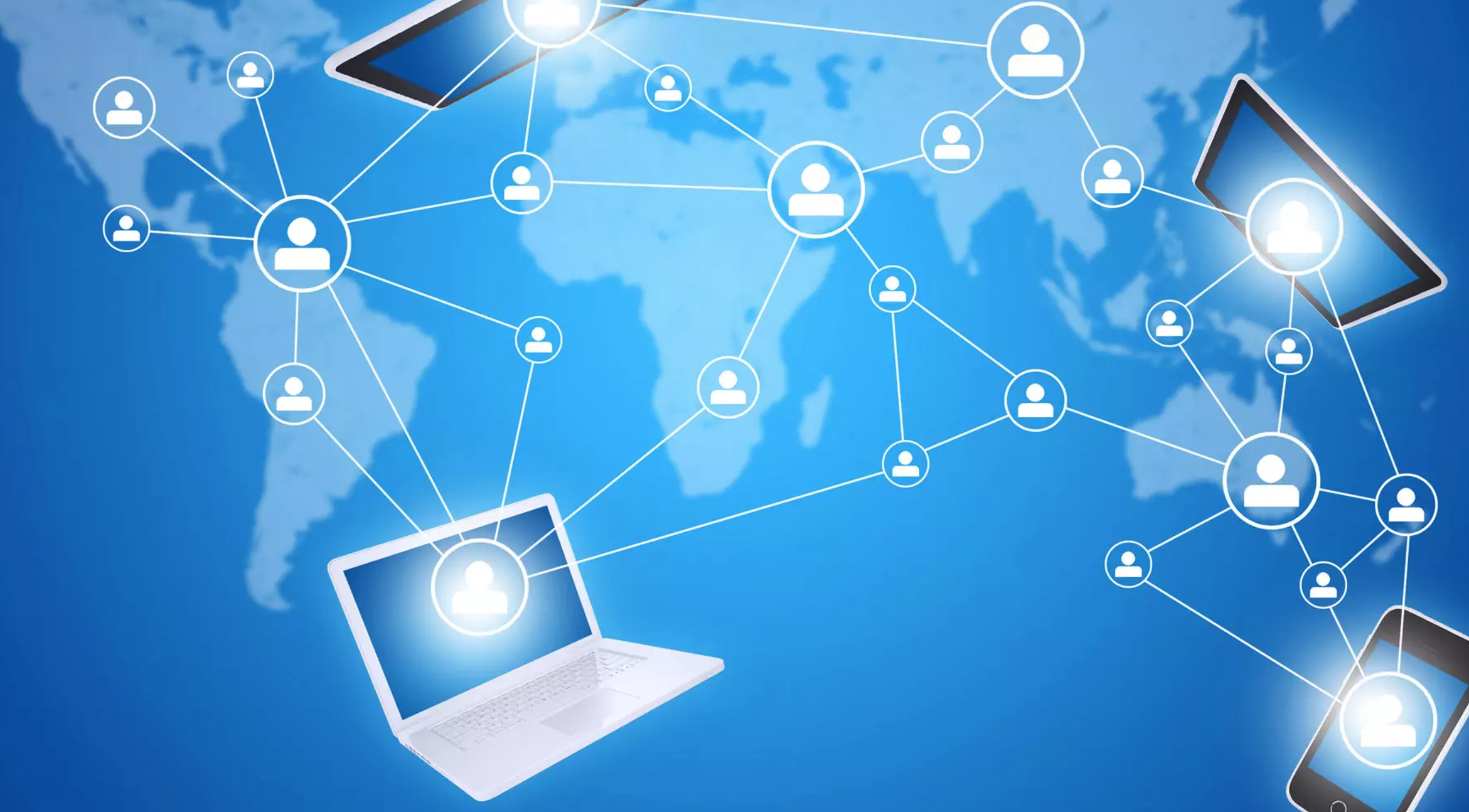 What will that mean for video quality?

With network transformation underway, driven by network functions virtualization (NFV), many television content providers have entertained the idea of moving to virtualized video headends but balked or de-prioritized the effort given the development and collaboration required to build the required high-performance systems.

But the promise of rapid channel roll outs and lower costs is enticing, and these benefits led Swisscom to pioneer the development of the industry’s first virtual video headend. Working with key software vendors, with integration from HP Enterprise, the virtual video headend is a reality and is now deployed in a limited way in the Swisscom TV service.

Throughout the project development, a key concern was video quality. Nothing lights up the phones in a content provider’s support team faster than problematic video reception. One of the lessons learned in the development of the Swisscom virtual video headend is that virtualization changes how service providers monitor and respond to video quality issues. Knowing that in advance can help them build in the video quality monitoring needed for high customer satisfaction.

The functions of a video headend include acquisition, transcoding, metadata enrichment, scrambling and multiplexing of live IPTV, OTT streams or video on demand services. The Swisscom system is based on HPE’s Virtual Headend Manager and also features video quality monitoring from Telestream iQ Solutions, OpenStack virtualization environment from Red Hat, and transcoding from ATEME and Harmonic, all running on Intel® Xeon® Processor-based servers. The system was developed and tested in HPE’s Media Lab in Rome and is now in service in the Swisscom TV network being used for a limited set of channels and as the backup headend.

As promised, the new virtualized headend allows Swisscom to onboard new channels in minutes so it can deliver new content, feature special channels for big events or add new compression standards to support the latest TV-watching device. It also drove down the cost of installing the backup headend.

The move to the virtual video headend is impacted by a number of driving forces in the industry. First, it contributes to the trends in network transformation brought on by NFV. Indeed, it is proof-point that NFV can work well in very high throughput services.  Virtualization lets broadcasters have the agility they need to adopt the transcoders and compression types needed for new video services that can be served up over 5G wireless networks.

Good Quality Video Is a Challenge
Ensuring video quality is significant challenge for this brave new era of virtualized headends. Video quality is very sensitive to jitter, packet-loss and latency.  Video streams are transmitted in multicast where a single video stream is simultaneously distributed to all of the homes that have subscribed to it.

For multicast transmissions, the virtualized network needs to be flawless as there is no handshake protocol nor a mechanism to resend packets that are damaged during the transmission. In addition, it’s difficult to tap data traffic in a public cloud making it impossible to serve multicast traffic from a cloud-based headend. The various layers involved with virtualizing an application also introduce new places where packet loss can occur which introduces latency.

In legacy networks, some service providers felt that monitoring could be done sporadically because engineers could plug into legacy headend appliances to check for faults or performance issues of the appliance-based infrastructure for IP and non-IP networks.  But with a virtualized headend, service providers may have no clue where packets are being lost or jitter/latency is being introduced without monitoring. Monitoring also helps with fault isolation, failover and orchestration/automation. The video quality monitoring system can automatically trigger capture of a particular data stream, failover to backup encoder, or wiping and replacing of a failed encoder (or other VNF).

Swisscom’s approach to video quality monitoring was to install the Telestream iQ Solutions’ Inspector LIVE as a VNF running on the virtual video headend.  Inspector LIVE provides a comprehensive digital content monitoring and visual inspection solution for production grade video assurance in live networks. It simultaneously measures, decodes and captures thumbnail images every second for hundreds of programs, allowing video providers to correlate metrics and alarmed events to a visual representation of the content.